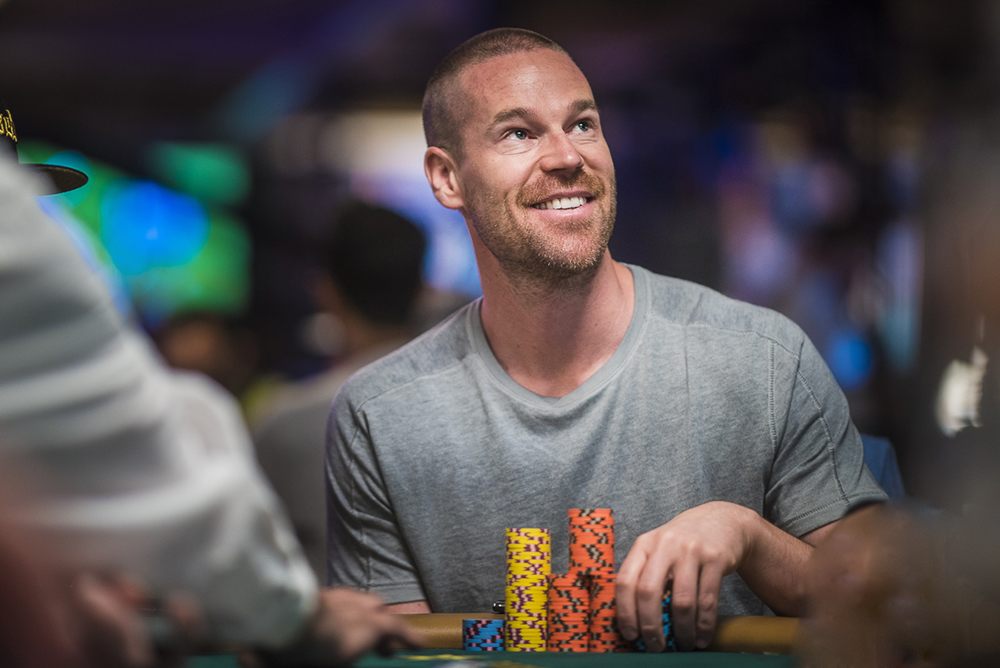 Cyprus is one of the most popular places among Russian-speaking players, and poker abounds there, even considering the fact that in the southern part of the island gambling is prohibited.

Gambling in the south is officially banned, although poker clubs still exist and they are many. Recently, they have been actively closed, and they say that there will be the legalization and the arrival of large investors. However, in the northern part there is a real paradise for poker players: several dozen casinos, many of which have their own poker clubs.

RPT is like a weed: after uprooting it grows again. Recently this cult poker series has celebrated its 50th anniversary. Oh, a lot of things have happened during this time…

It all began in St. Petersburg. Yes, the first stage of Russian Poker Tour took place in the northern capital in the icy winter of 2009. Players were welcomed by real Poker Stars - Vanessa Rousso, Alexander Kravchenko, Ivan Demidov (and not only) – there was big money at stake. Oleg Suntcov then won almost $300,000, everything went like clockwork.

Lithuanian gambling business operates within a very strict legal framework, one of the toughest in Europe. Despite this, in Lithuania poker is recognized as a sport.

Full-formed gaming industry in Lithuania appeared only in the early 2000s. The first game room and casino opened in Vilnius, the capital, in February 2002.

Gambling industry worked and is still working under the pressure of religious organizations, and the law itself keeps a tight rein on it: heavy tax burden, high entrance barriers, and rigid legal restrictions.