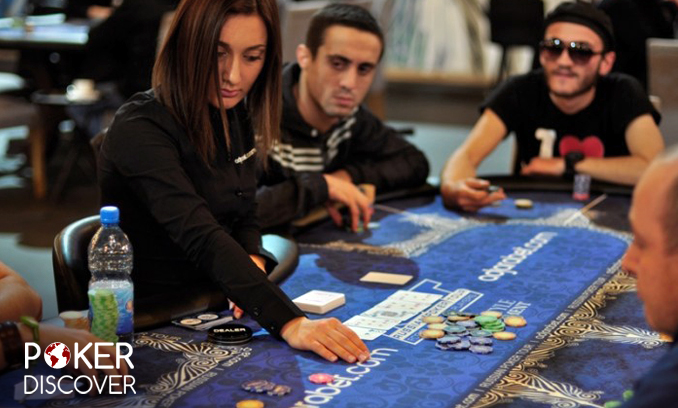 Gambling is legal in Georgia, and poker in particular. Gambling has been actively developed in the country for more than 20 years already.

The modern history of the gaming industry in Georgia originates in the Soviet Union. After Georgia gained independence, the country's gaming industry started with a clean slate: casinos began to open across the country; there were no gambling laws as such at all.

Serious attempts to curb gambling were made only in the early 2000's. After the resignation of President Mikheil Saakashvili Georgia's new government announced their plans to prohibit gambling partially or completely. Since then for about two years have passed, no significant changes in the industry are observed.

Where to play poker in Georgia?

There are more than two dozen major casinos in the country. Most of them are located at the hotels in the resort towns, mainly Batumi, as well as in the capital -- Tbisili.

It would be an exaggeration to say that casinos, arcades and poker clubs are everywhere in Georgia; however, gambling advertisements greet guests already at the airport. This makes the difference between Georgia and many European countries, such as the Baltic States, for example.

The largest casino in Georgia «Adjara» is located in the capital. The company deals with all kinds of gambling, including poker. Particularly popular is «Adjarabet» poker club. Georgian online poker-room with the same name is one of the ten largest in the world, the average number of players - 1,250.

Another gaming network flourishing in the country is "Europe-Bet". Slot clubs and totalizators under that brand work in a dozen cities in Georgia. However, the poker club "Europe-Bet" is active in Tbilisi so far.

Among the other popular names is casino "Shangri-La" in the capital. Recently, in early 2014, hotel and casino "Golden Palace” was opened in Batumi.

At the end of 2013 RPT Russian Poker Open took place in the capital for the first time. Players were  greeted with open arms, it was a full house. Georgia had never hosted international poker tournaments before.

Who plays poker in Georgia?

Poker fans should visit Tbilisi first. There are three poker clubs at once: «Adjara» (in the casino), «Adjarabet» and «Europe-Bet». No other city has such a variety of poker establishments.

Usually there are fewer tournaments: they are held every day or several times a week; buy-ins rarely exceed 100 GEL ($ 60), many rebuyers.

Playing fields are mostly weak, there are many over-age players. Poker in Georgia is still being developed, that’s why the regulars don’t abound.

One striking feature of Georgian poker clubs is a low rake with related lower costs (food, for example). Quality does not suffer and meets all the European standards. Staff is experienced, well trained, there is no language barrier or it is easily overcome.

Georgia is surrounded by countries where gambling is banned or severely restricted: Turkey, Armenia, Azerbaijan, Russia. Therefore, every year the country hosts tens or even hundreds of thousands of players. Furthermore, a lot of gaming companies belong to Turkish businessmen.