Dan Bilzerian during Las Vegas shooting: a coward or a hero? 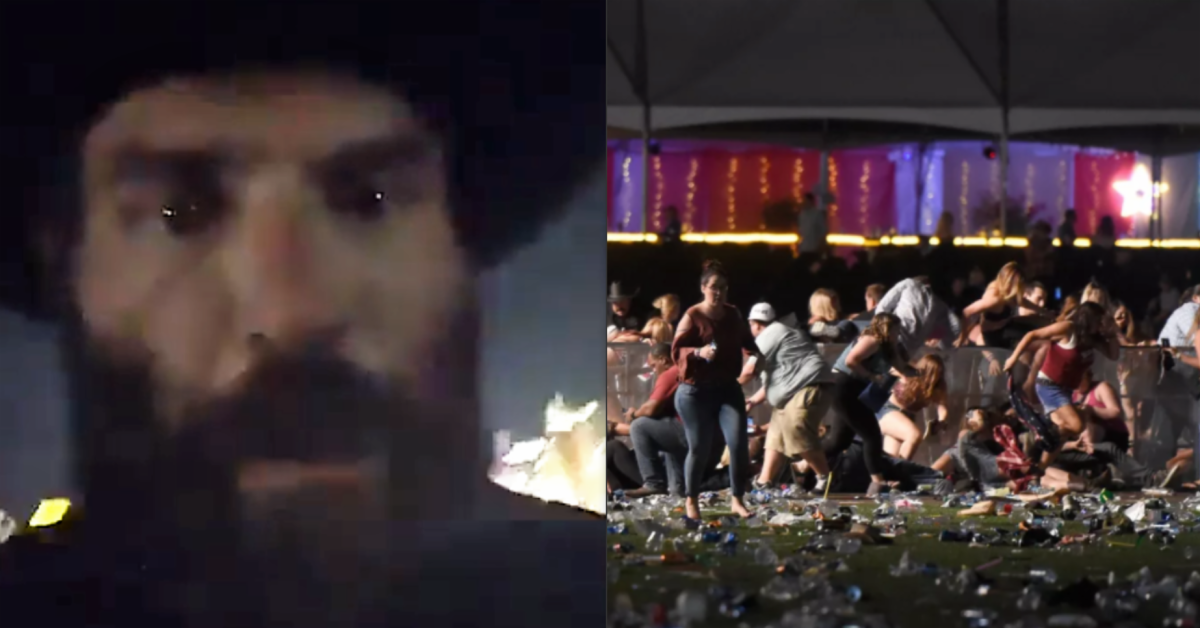 Dan Bilzerian during Las Vegas shooting: a coward or a hero?

On October, 1st 2017 a horrible event happened in Las Vegas, 59 people were murdered and 500 more got different injuries. “King of Instagram” himself - Dan Bilzerian was in the middle of the event. He published a short video, and crazy mass media rushed to him after he did that.

Let’s stick to the facts. We shall begin from that ill-fated video. Here it is:

Bilzerian runs away from the shooting and tells:

“Fuck, this girl just got shot in the fucking head. This is fucking crazy”.

Video went to the biggest American and international mass media and “King” got heavily criticised. He was accused of all the bad things in the world and was especially heavily criticized by Dakota Meyer, a marine, Afghanistan conflict veteran, who told the following:

“Kids, that’s why you don’t choose your heroes on the number of Instagram followers. They are so tough when they’re on camera. Women has just been shot in the head and you run and film yourself - that’s not what soldiers do. Don’t try to seem what you’re really not. People die and you run away and don’t even try to help them…”

Mass media quickly caught up with this info. Full-scale operation of goatscaping Bilzerian began. He was accused of all his previous semi-sins like endless photos with half-naked girls and big guns; law suits (one of which was won by the model Vanessa Castano, who received $1 million for allegedly getting a kick in the head from Bilzerian in the night club).

It was also mentioned multiple times that Dan tried to get into the list of so-called United States Navy SEALs – a division of the Special Operations Forces of the US Navy.

“King of Instagram” is known in the world of show business and is a poker celebrity. As we could tell, he was bragging he plays at super high roller stakes and claimed multiple times that he is that reach as he earned the money playing poker.

Those claims are more than controversial but that is a fact that any English-speaking poker player have heard of this walking barber shop ad.

Poker forums reacted to the above mentioned video with some portion of wisdom:

“I absolutely agree that filming yourself during that shooting is too much, but what was left to do as he was armless? Besides, no one could realize where do shots come from”.

“People make irrational actions in life-threatening situations, especially when the panic is around. I wouldn’t accuse anyone here: people do things instinctively here… By the way, many people often accuse victims of some tragedies, and that’s weird for me”.

“I really don’t give a fuck, whether someone loves Dan or not as he has got lot’s of disadvantages, but WTF: some psycho kills people from 32nd floor - what could one do in this situation?”

Some players had opposing opinions:

“He should have run away as far as he could or stay there and help wounded. Taking a phone and starting filming yourself is the last thing one could and should do in this situation…”

“No one is accusing him of running away, this is absolutely understandable and logical. Why he did take off his phone and starting filming? Of course for posting it on Instagram later on. That’s why he gets a lot of hate”.

More people took Bilzerian’s side though.

Later, on October, 7th, Bilzerian posted a new video of these events where one can see on his and other people’s actions:

“This video is from my friend’s iPhone, I found out later he was recording during the Vegas shooting. I’m a sworn commissioned reserve police officer, I wouldn’t normally tell you that, but I think it’s important you know that for the context of this video. I am not a medic or a hero in anyway, my instinct when someone is shooting at me is to get a gun and shoot back.

There’s a lot of media and keyboard commandos saying people who ran were cowards, this is probably the dumbest thing I’ve ever read.

And the next time there is a mass shooting, everyone who doesn’t have a gun should absolutely run, it is so sad and pathetic that I even have to clarify that in anyway. I really can’t believe the kinda bullshit the media is feeding people these days.”

In the video we see Bilzerian with  group of people hiding behind police car (and “King” tries to get a weapon from it) and then runs to  cop and asks him for a weapon, cop though responds negatively: “I don’t care, I don’t know who you are!”

Bilzerian seemed to show him his retired officer ID and thought that was enough. After doing everything could, Dan decided to run to a longer distance.

As a conclusion, we should add that the marine offered Bilzerian one-on-one fight. The story isn’t over yet and mass media don’t want to decrease the level of heat in it.

All cash games in Sochi in real time