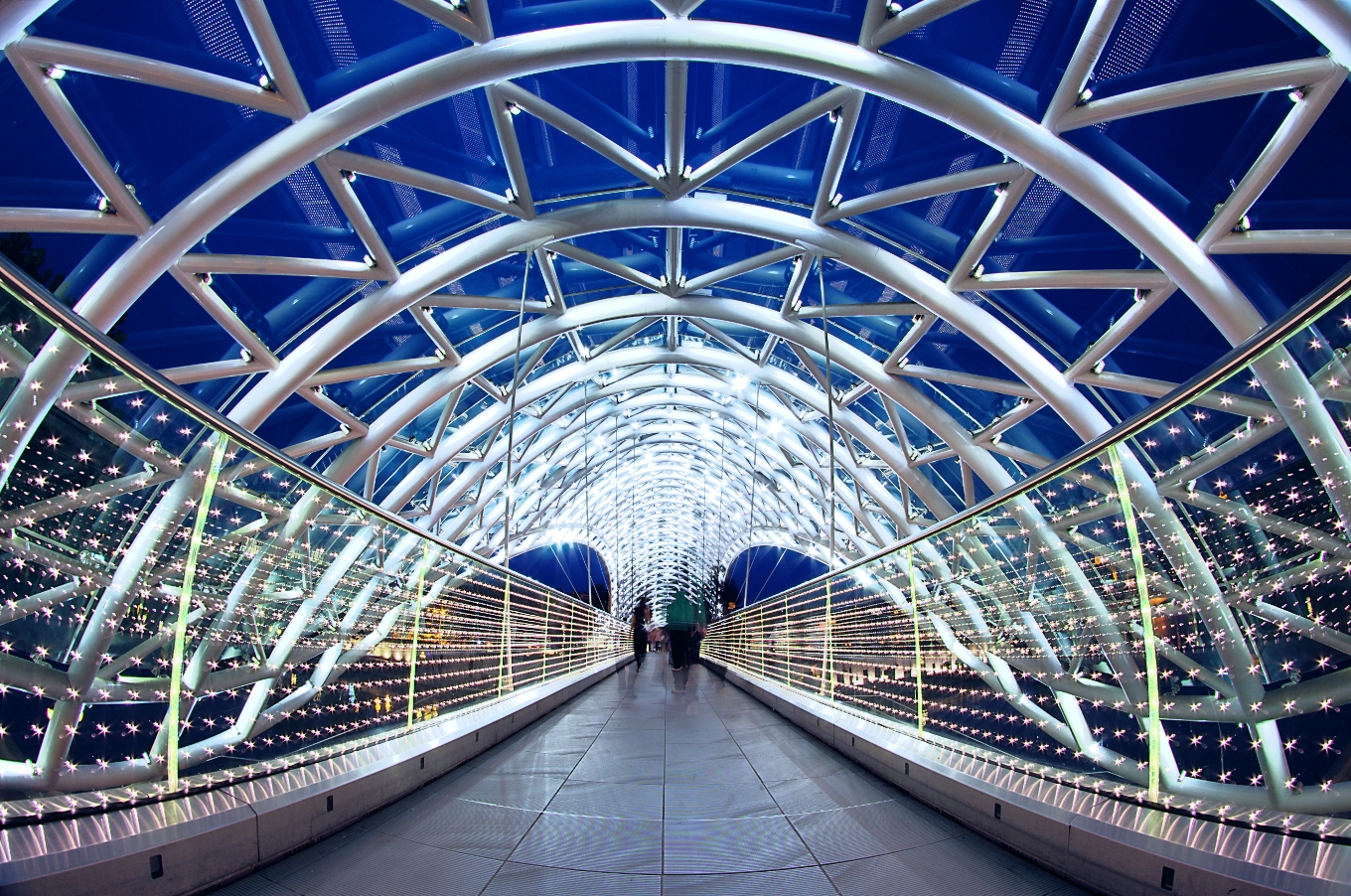 On March, 3-9 in The Sports Palace of capital of Georgia, in the very heart of the city, a grand event will take place: World Series of Poker makes a first stop in Eastern Europe! PokerDiscover team made a special service package for our players and subscribers who decided to visit series.

WSOP took a step on lands of Eastern Europe for the first time in its history. This stage will go down in history. The most famous tournament series in the world took with itself not just many years of experience of such competition but $700,000 in guaranteed prize money, which is spread between twenty something events.

World Series tournaments have a different structure and many peculiarities. One of which is WSOP Circuit branded rings distribution with seven of the tournaments where you can win one at the Georgian stage.  This is some sort of equivalent to WSOP Golden Bracelets but on a smaller scale.

WSOPC Tbilisi Main Event with $1,100 buy-in champion and the best player of the series will go to Las Vegas to participate in the biggest event of the whole season – WSOP Global Casino Championship with $1,000,000 guaranteed. 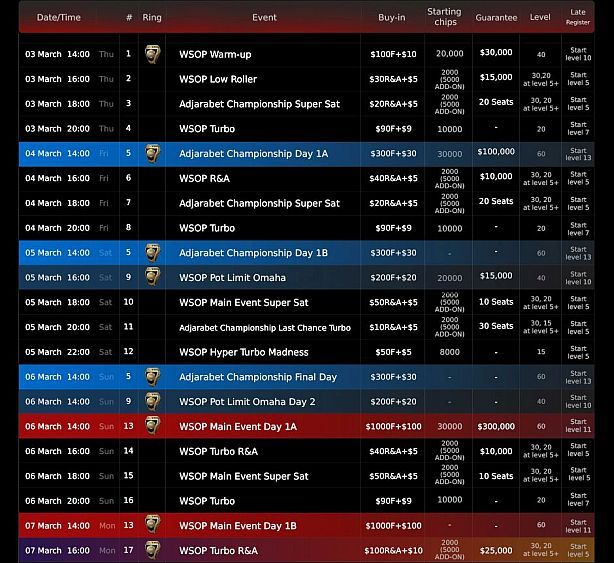 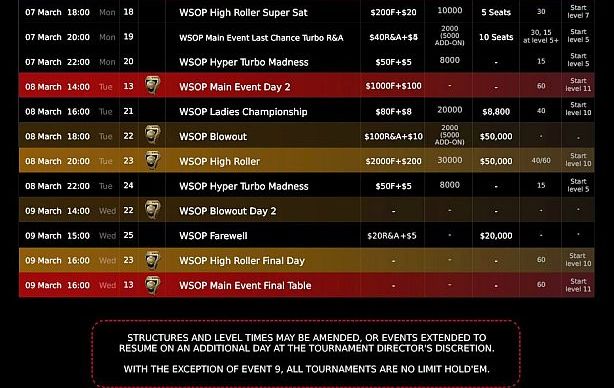 All the players of PokerDiscover will have a special concierge number in Tbilisi where they can call with any questions: what to watch, where is the cheapest and the most delicious food, where one can find true national cuisine, best wines in the city and so on – all kinds of stuff.

When you call concierge say a code word – DISCOVER.

So what’s good for our players have we got:

Firstly, we’ll meet you at the airport and take you to the hotel (and back, accordingly). There is an opportunity to take a ride in a lux auto – but that is optional service for players.

Panta Taxi is available at any time of day and night on special tariffs to all our players. It will take you from your hotel to the place where series takes part and back – or any other place in town. Numbers for subscribers are aforementioned.

Georgia is rich with picturesque places, monuments of history and culture. Mtskheta – an ancient capital of Georgia is a 25-minutes ride from Tbilisi. The city was founded at V century BC. It is a first place to visit in lists of many people. 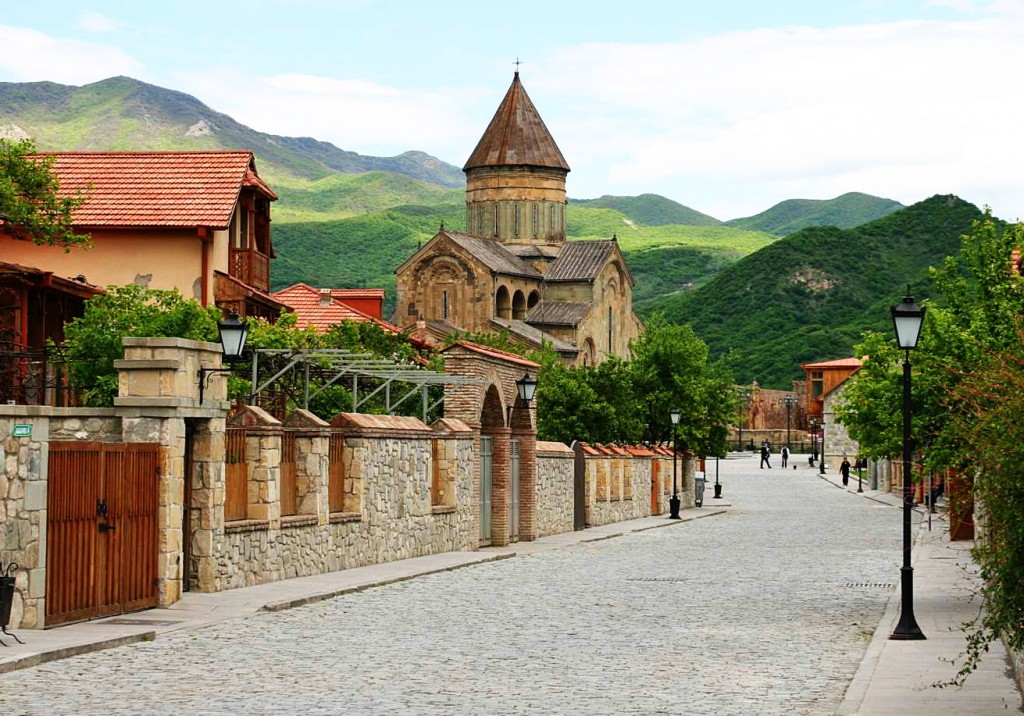 There is an ancient Jvari monastery not so far from Mtskheta. There is a great unique look to rivers Kura and Aragvi sight which inspired writers and poets of all the nations who visited Georgia.

Other very popular place to visit: 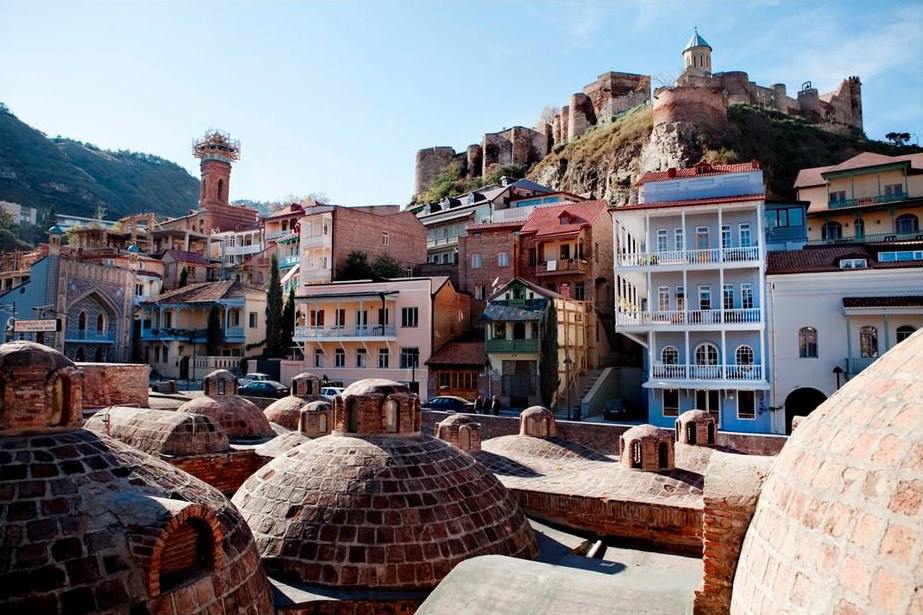 There are many interesting places. One can chose anything for at TripAdvisor – or take a consultation from the concierge!

We wait you all in Tbilisi in the beginning of March!

Skype of the concierge: mark_st2 (any other additional questions, but the entire official service on the phone only).