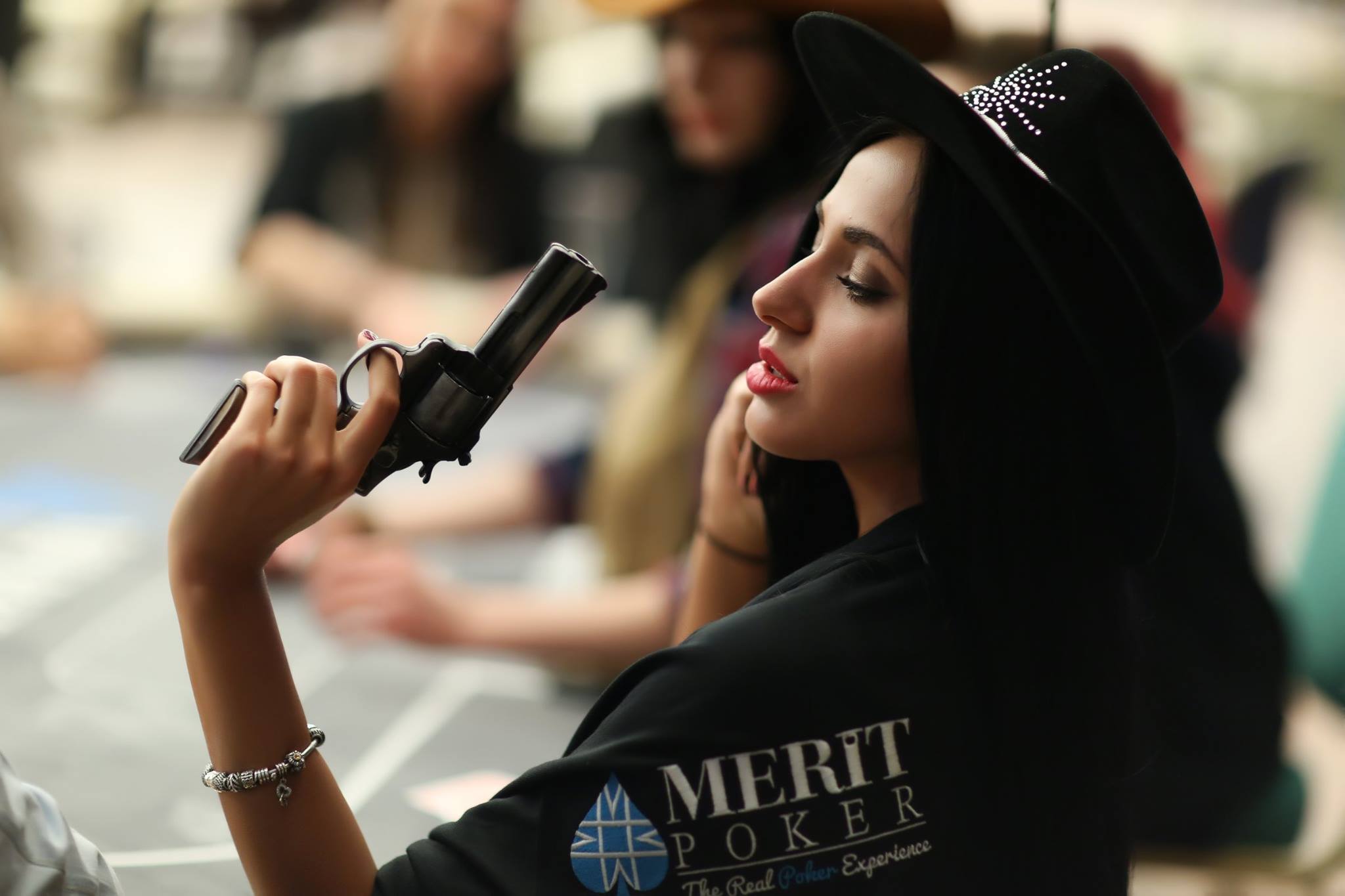 The word Merit is well known to many poker fans all around Europe. This is a network of hotels, casinos and poker clubs in Cyprus and Montenegro. It is a pilgrimage destination for poker players from Russia, Turkey, Lebanon, Iran, Israel, Ukraine and Belarus. For instance, Merit Crystal Cove Hotel and Casino in Cyprus is one of the most attractive sites from the point of view of poker.

And we are happy to announce that now we cooperate with Merit and its poker clubs in Cyprus and Montenegro. From now on managers will regularly update their tournament schedule and information about cash games in real time on our website.

Subscribe to cash games in Merit Crystal Cove and Merit Casino Avala and get notified of opening/closing of game tables!

Merit Poker came into existence in early 2008 and settled in Merit Crystal Cove. The first series was held a year later, and soon the whole world got to know the club. It welcomed such monsters of poker as Phil Ivey, Gus Hansen, Antonio Esfandiari, Pierre Neuville, Oleksii Kovalchuk and hosted international events of World Poker Tour, WPTN, Lebanese Poker Tour and other series.

It was Merit Poker that discovered a new star, the Russian Alexander Lakhov, who won WPT and WPTN Cyprus in 2014 ($450,000 prize in total). And by the way, Lakhov is the most productive player of the club – almost $1,000,000 win. Other frequent guests of Merit Poker are or were Kiryl Radzivonau, Albert Daher, Alexander Hoffman, Marvin Rettenmaier, Sergey Rybachenko, Andrey Shatilov, and many others.

Recently, Merit Crystal Cove has been visited by players from all over Europe and the Middle East. This unique All-Inclusive Plus hotel in Northern Cyprus boasts a view of the paradise Zephyros Cove.

About every five weeks Merit Poker hosts a tournament series with a guaranteed pot of over $1,000,000, and in autumn the guaranteed prize pool practically doubles. The standard number of guests is 500-700 people from the Middle East, as well as from all over Europe.

In spring, Mediterranean Poker Cup takes place, which is also called "Russian Tournament" as this is the time of the maximum concentration of Russian-speaking players in the club.

In 2016, all the guarantees were exceeded by at least 1.5! At the time of the series, the number of tables is increased to 30, a third of them making a cash zone. Stakes from $5/$10 NL/PLO and no upper limits. 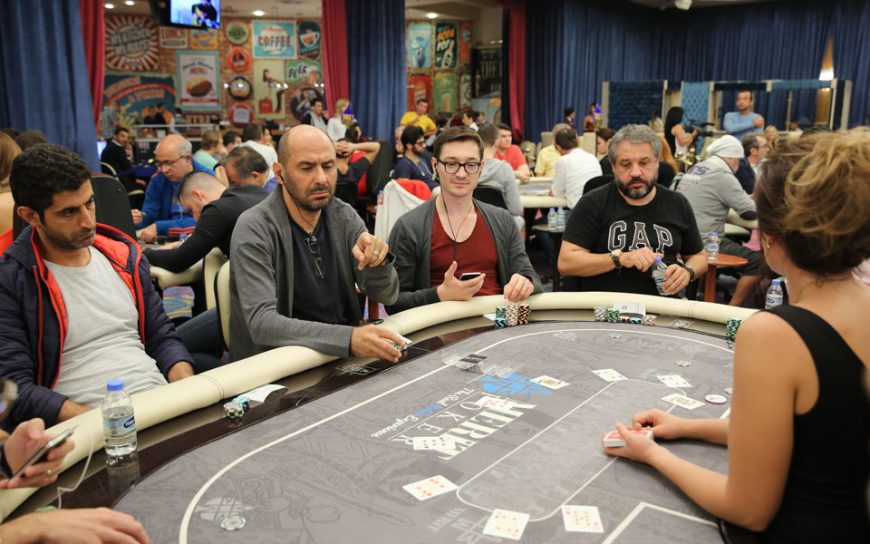 And one more thing: free buffet and drinks for all players during poker series!

From February 28 to March 9, Merit Poker will host the next stage of Western 3 series with a guaranteed prize pool of one million dollars. An interesting event with buy-ins from $100 to $5,000 in the Wild West style:

The main events of the series are: 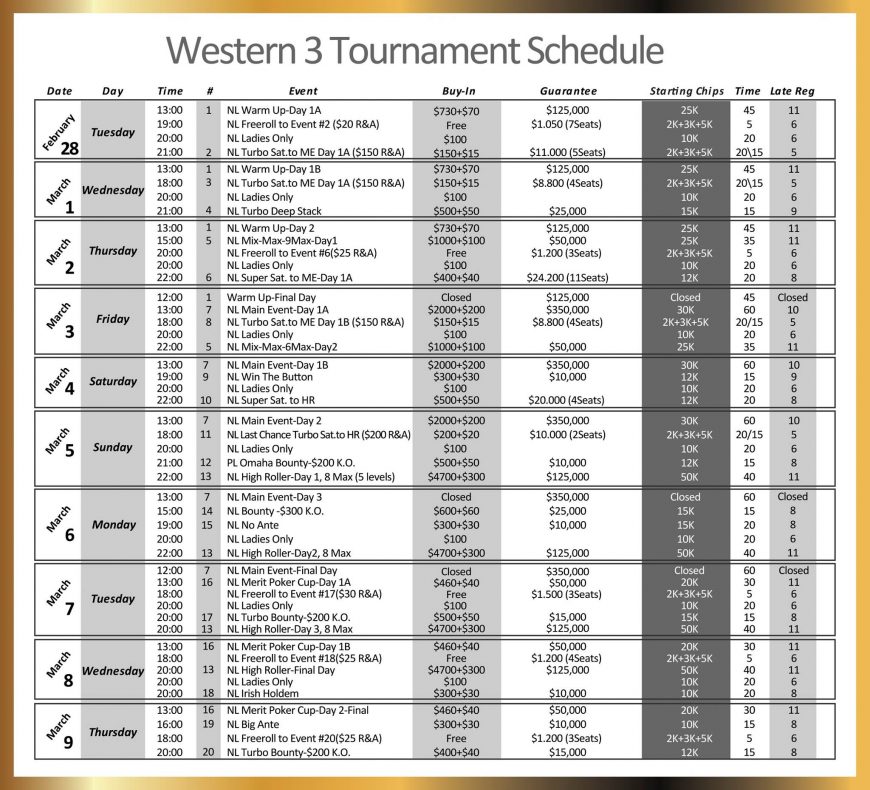 The champion of the previous stage was Walid Bou Habib from Lebanon with $101,200. However, the biggest amount got the holder of the second place, the German Uri Reichenstein ($125,000), and the finalists shared the money in the top 3.

With 374 entries, the guaranteed prize pool was exceeded almost by half. 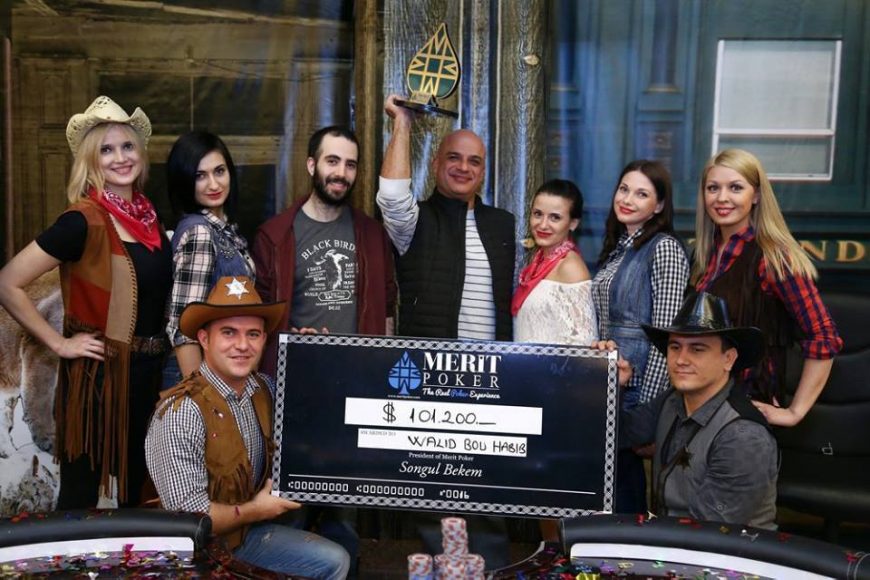 Another facility with which we have established good relations and that constantly uses our service is Merit Casino Avala in Budva on the Adriatic coast. This is one of several casinos in the region – along with Maestral, Queen of Montenegro, Splendid Royale.

And Avala is considered one of the best ones, although in terms of poker it is quite inferior to Merit Crystal Cove in Cyprus. 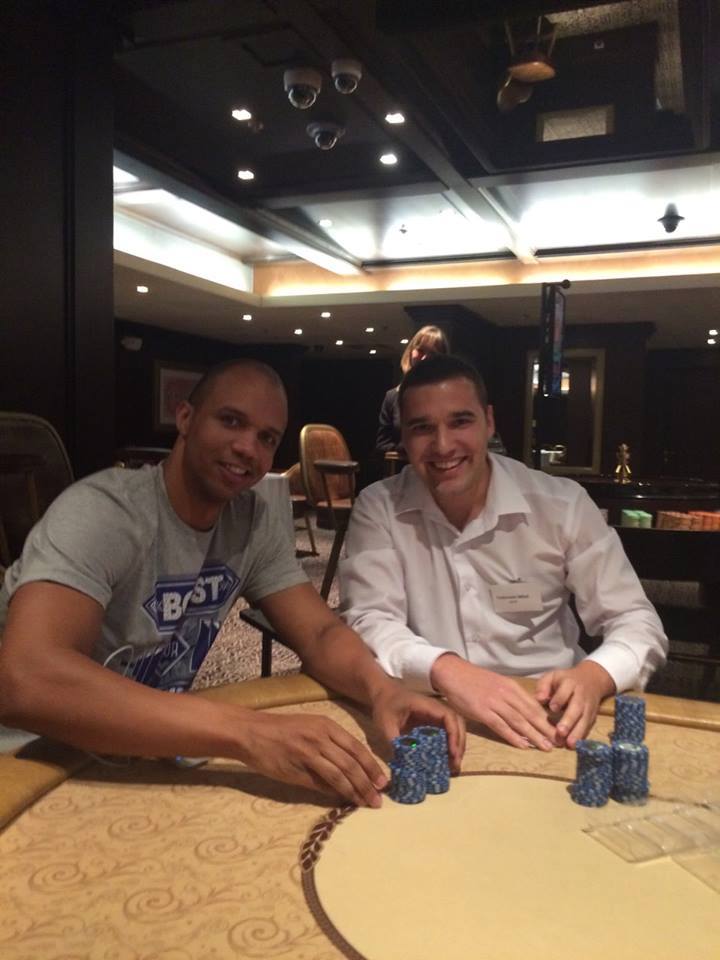 The poker club of Avala casino features five poker tables, tournaments on Wednesdays and Saturdays, the rake of only 3% for all games (do not forget to subscribe to cash limits!). Montenegro is now trending Omaha, so all players of this discipline enjoy a special treatment, such as partial or full payment for accommodation in Budva, on condition of a daily five-hour game in the club. 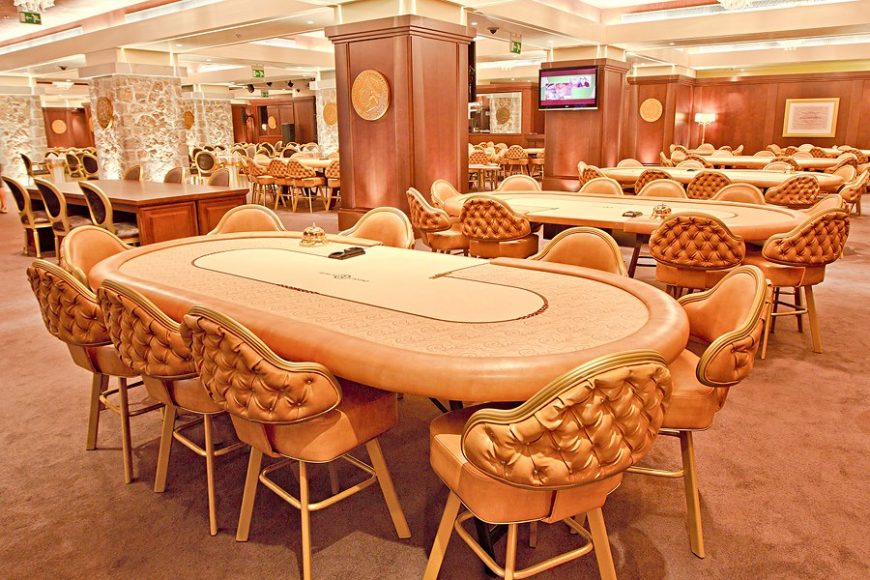 There is a buffet, 30% discount on the entire menu for 1-2 players, free menu for players of 5-5 and higher limits.

In February 2016, Avala hosted a round of Russian Poker Tour, and the venue was obviously chosen for a reason. In the summer months Budva turns into a Russian poker resort thus resembling Cyprus. 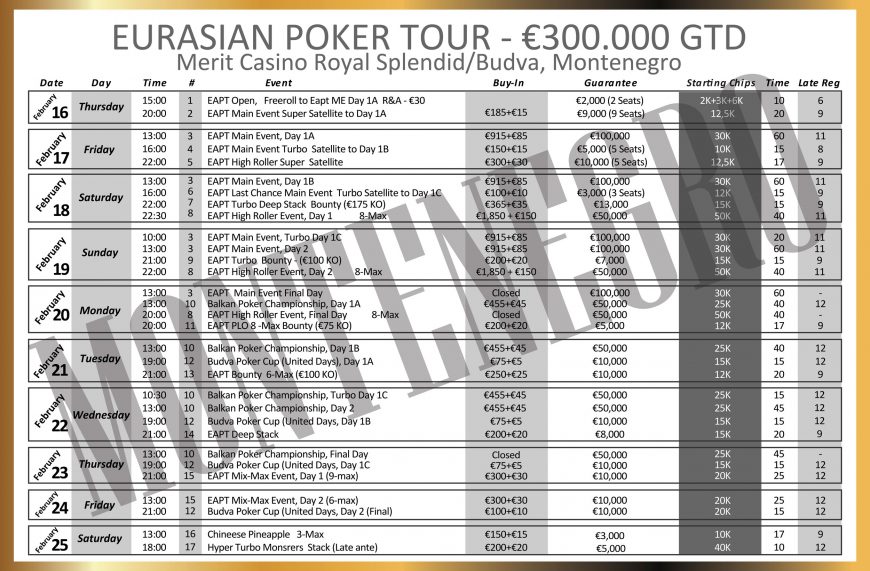 All poker clubs in Cyprus

All poker clubs in Montenegro