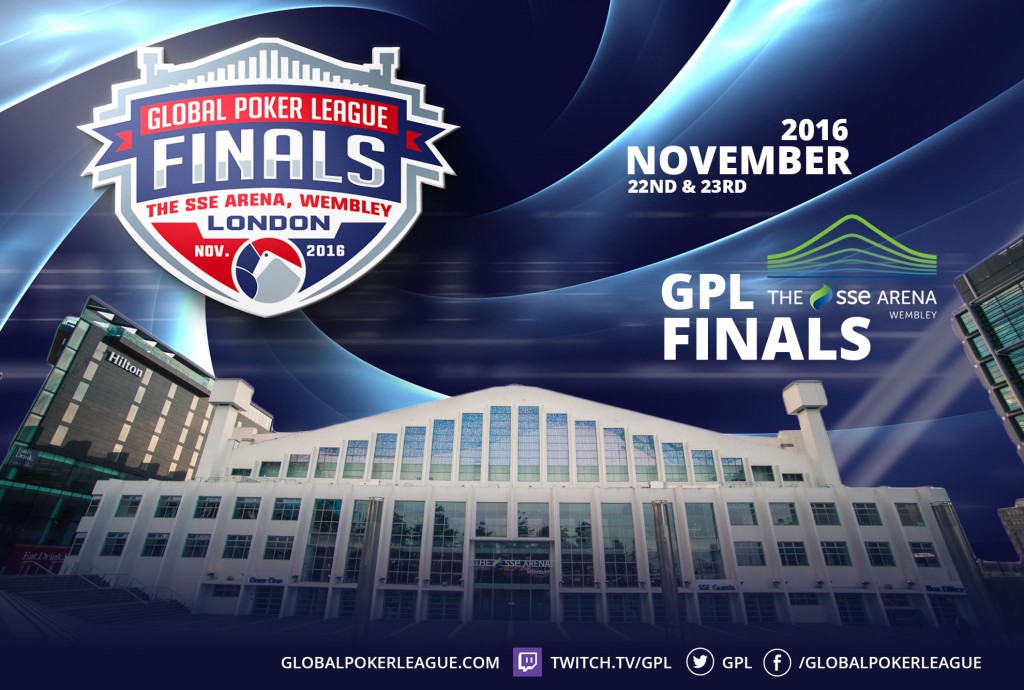 The first season of Global Poker League, the most ambitious league imaginable starts this week. This series has principles of sporting events, cyber sport and UFC fights united. Series final will take place in London in November.

Update: the first matches ended with some serious performances from New York Rounders and Hong Kong Stars. Both teams are at the top of GPL Americas Standings and GPL Eurasia Standings respectively. The Twitch channel has all the goods.

The first season of GPL will take place from April, 5 to November, 23. There will be many matches and they will happen every day, all the coverage will be available on GPL.TV and Twitch.

As some other sports seasons, GPL has several stages:

Three days a week, all the matches are online, in 6-max and heads-up formats. For examples, firsе two matches will be held between Eurasian teams. On April, 6 russian-speaking team Moscow Wolverines will meet poker players from Hong Kong (Hong Kong Stars).

Regular season is the longest and will finish only in September. It will be divided on two parts: they’ll take a break in summer.

In July, 6-8 the series finally moves to Vegas (where all the players from various parts pf the world will come to play at World Series). This is the period of daily live heads-ups. It all will be shoot in special studious of Global Poker League.

After the first two stages eight team will pass. During the first months of autumn they’ll fight to participate in the finals. There are no exact dates for this stage. The only thing we know, it will take place in Vegas and the games will be live.

There will be four teams in the final. The main fight will take place at London Stadium Wembley in that very same transparent soundproof futuristic Cube about which we have talked a lot last year. They play standing in front of the huge audience and the spectators will be able to see layer’s cards in real time.

Global Poker League will have information support from such resources as USA Today Sports, Twitch.tv, Chinese DouyuTV and PokerCentral. GPL has talks with lots of regional mass media who are willing to participate also.

"Poker community is huge but very much segregated. This is the nature of the game itself. GPL will create new stories and will attract not only players but also the spectators,” this is the position of Alex Dreyfus.

By the way, London isn’t the place for Main Event by accident. The biggest online database in the world – TheHendonMob –takes its roots in the capital of England and Great Britain has always been friendly to gambling. London is an international city, which is home for many high rollers, and almost everyone will feel himself comfortable here.

Global Poker League has 12 teams divided into two big groups: America and Eurasia. Each team has six participants and not everyone is directly connected to this or that city. Las Vegas MoneyMakers has Canadian Jonathan Duhamel and Jake Cody from England.