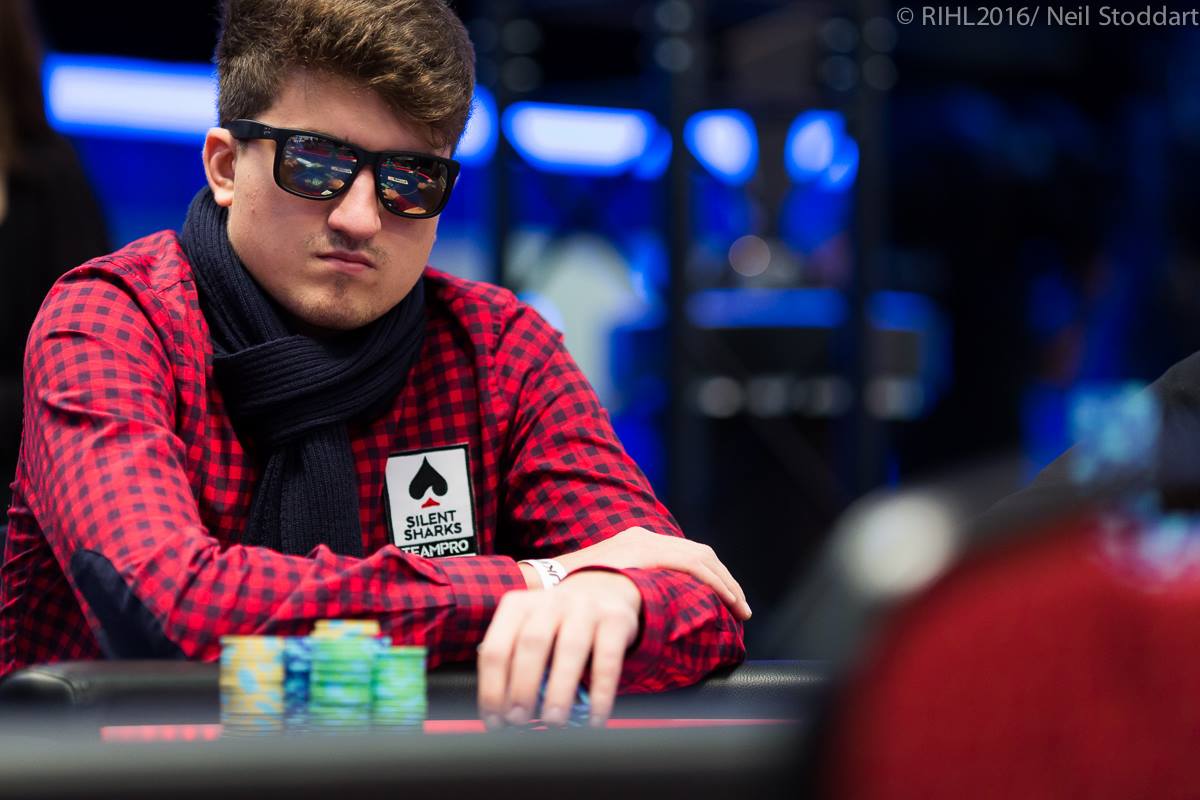 This year Polish/Belarussian Dzmitry Urbanovich will play at World Series. Russian-speaking superstar came out of nowhere and has all the chances to rewrite poker history once again. Dima already has EPT record and earned almost $5,000,000 in live tournaments last year.

Imagine some “Garbarnia” (football club from Poland) come to the final of ‎UEFA Champions League to win Barcelona FC for example. Or some unknown young Polish boxer winning Floyd Mayweather by KO in the first round.

This is what Dzmitry Urbanovich did in the world of poker. And he is just 20 years old.

Dima was born in Belarus. In his early childhood he first saw poker on TV. Back then future record holder didn’t realize a thing but it was a start.

When he was 13 he found a popular ad: register and get free $50. It was a scam, Urbanovich thought. But he did gave it a chance. He started to play for play money waiting for money and he didn’t notice when he accidentally joined real money tables.

And there were lots of deposits like that. Lost to bankrolls of other players.

The miracle didn’t happen. Dima went on a difficult path and got the most valuable experience:

“I started to build strategies, watch videos, read articles. I wasted almost whole day on it.”

For about a year and a half Urbanovich only played freerolls and chip tournaments. Bankroll was growing steadily. Dima learned some other poker games besides Hold’em, he was playing Razz, Badugi, Draw poker – anything he could find in a lobby. 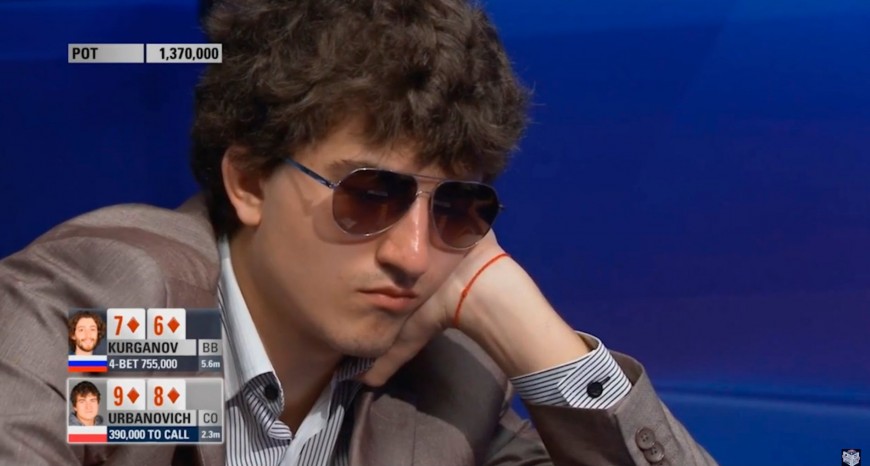 “It was a painful experience to have $40,000 and give them away just to some dude. But these were just numbers on the monitor, there were no value in them back then,” Dima recalls.

Colisea and some first wins

After school graduation Dima went to Polish University to become a software developer.

During his second year of study he moved to Warsaw. There were too much poker in the life of the young pro.

He decided to dedicate all his time to it.

Dima will start to travel around European Poker Tour stages where he’ll start to focus on side events.

The real breakthrough happened on Malta: six final tables and four wins, including the one in €25,000 High Roller. Dima wasn’t ready to participate in and expensive tournament like that. At least financially. His friend and comrade Petr Francak supported him. He persuaded him to play and neither of them had regrets about it. Urbanovich outplayed Connor Drinan in heads-up, money wasn’t split so he earned his first gigantic win of €572,300.

It moved on. Final tables of even more expensive super highroller events, and recent win at Main Even of EPT Dublin with €561,900 in prize money.

Dzmitry now has just one goal – to tear WSOP apart:

“I have the biggest expectations. All the games I specialize in, all I lobe, mixed games, anything besides Hold’em; big buy-ins, I believe WSOP will be dominated. Easily.”

There is an extra motivation on prop bet against Vanessa Selbst. She bet $2 million against $10,000 for Dima not to win three golden bracelets. Sounds crzy but the American risks much lesser amount.

Belarussian has a very serious disposition. All the parties, meetings with friends and other entertainment will be left aside:

“I’m planning on living on my own, have zero communication and no potential parties or something like that. Full focus: early rise, early sleep, not being late for tournaments, sit down from the start. I looked through the schedule – I love it. We’ll see how it goes.” 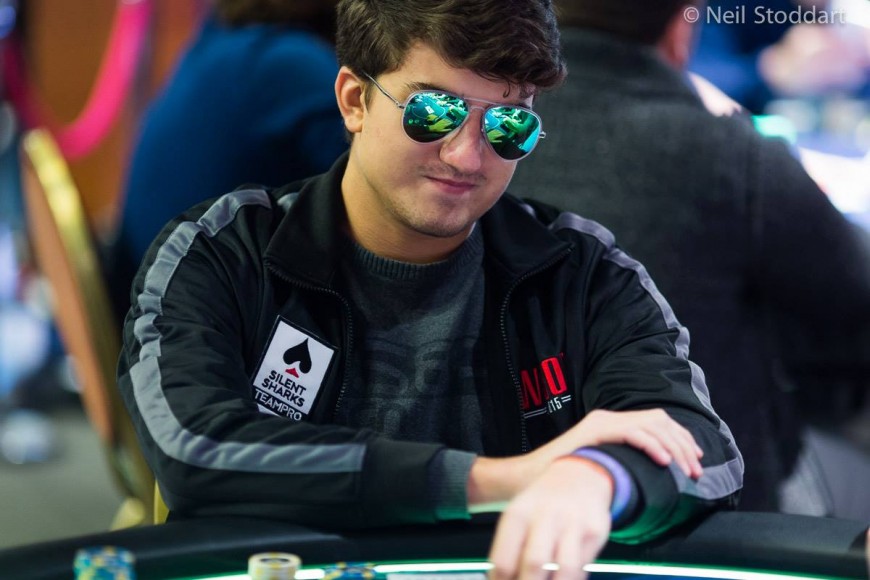 “I’m not really fond of Hold’em. There is no game but this, so I have to play it. I love mixed games, Stud, Draw, Omaha. I can’t choose my favorite discipline (or people won’t play it with me). I’ll just say it’s not Hold’em.”

Dima will surely try himself in $50,000 Poker Players' Championship, he is planning on  $5,000 Six-Max, $10,000 Limit Hold'em, Main Event and other tournaments. Belarussian who represents Poland is very good at the long sessions. He will even probably multitable at the World Series to be able to play everything he plans.

There also might be Big One for One Drop with $1,000,000 buy-in this year but outside WSOP.  Urbanovich might be willing to play…

Whatever the end of the series, whether Dima wins three bracelets or not – he is one of the top players in the world. And he becomes stronger each living day.

Heart-to-heart: the man of the world Igor Kurganov