Cambodia is about to become “New Macao”, Vietnam is up next Malaysian company is going to build a new casino complex in Sihanoukville at the south of Cambodia. Resort city has about 15 gambling facilities functioning and the Chinese are having a nice close look to it.

Asia can’t stop surprising us. While Atlantic City gets bankrupt, gambling corporations in Cambodia and Vietnam have huge plans. On the March, 1st Malaysian company SV International got approved from Cambodian authorities to invest money into new huge project in Sihanoukville: sun and seashore, casinos, hotels – all together as usual.

There is even motivation video on this topic:

The issue with gambling license is still up in the air. Salient Ventures company, which belongs to SV International, have already announced they bought the license, the finance minister of the country says otherwise.

One thing is certain – Cambodia interests many people including Chinese (you really though they will stay out of this?).

It is known that Chinese junket operator Jimei International are planning to build their own gambling complex in Sihanoukville. Golf club, hotels, parks and other “entertainment facilities” to make it heavens on earth.

Chinese also aiming for Vietnam. There is no direct mentioning of Chinese investors but we realize what we’re dealing with, don’t we?

Here are words of the head of Stellar Management Augustine Vinh:

“Five years from now, there are going to be two or three, gambling resorts in Vietnam. Two is for sure. Right now, there iss one in Ho Chi Minh City, so in a year or two, they’re going to have another one. We’re going to see an industry rise in Vietnam, big investors will be coming in and you’ll see a lot of tourists coming as well.” 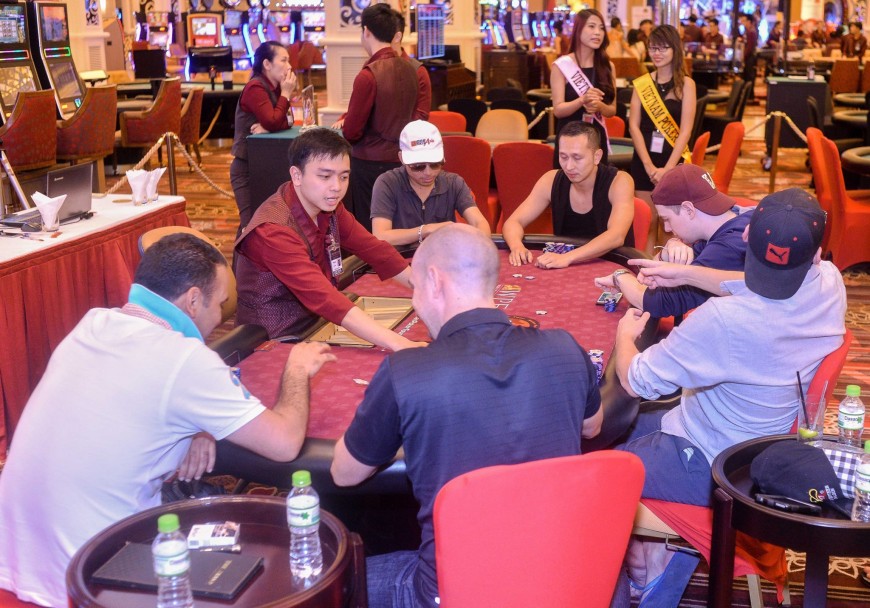 Vietnamese authorities decide whether gambling business in the country ought to be increased. It is fae from being perfect from the legal standpoint. However, the plans are massive, Vinh continues:

Vietnamese learn from Malaysians’ experience and willingly build casinos near the Chinese border.  Those in Malaysia generated $800 millions of profit.

iGaming Asia Congress 2016 has ended recently in Macao. Many thriving topics were discussed. Many people told about their success in various countries in attracting investors. It was especially interesting to hear about gambling industry development in India. Size of casino market in the country increased from $60 billion to $90 billion (yep, Billions, though it might be a misprint).

There are three places to play at (including poker): Goa, Daman, Sikkim. There is thriving under-the-table business with colossal money in it (unsurprising for a country with population of 1,252 billion). And these money doesn’t count in reports from official sources.