All the high rollers go to Manila 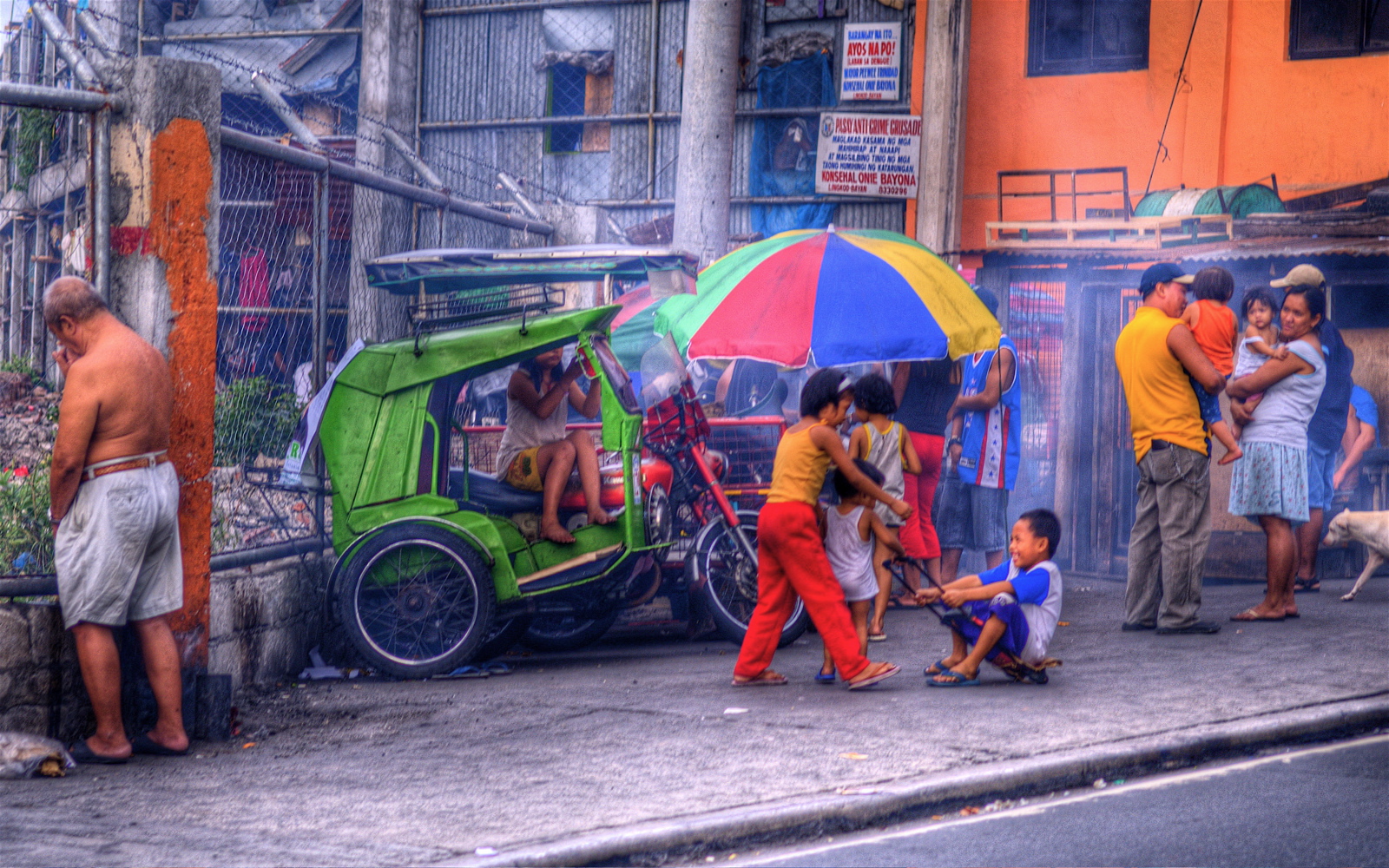 It is only 2-hour flight from Macau to the Philippines capital Manila.  But there are no fewer differences between these places than between any twin brothers – that means plenty. At least if we’re talking about poker development. Ivey, Dwan, Cates, Yong, Mo and many others started to visit Manila more and more often.

But in general it all went well. The beginnings was there, we’ll see the following.

Dwan and Cates came to visit

Tom Dwan, Daniel Cates and Richard Jong come to Philippines in a couple of months. They don’t need an introduction. They all played in Solaire Casino, evaluating surraoundings and perspective of the place. 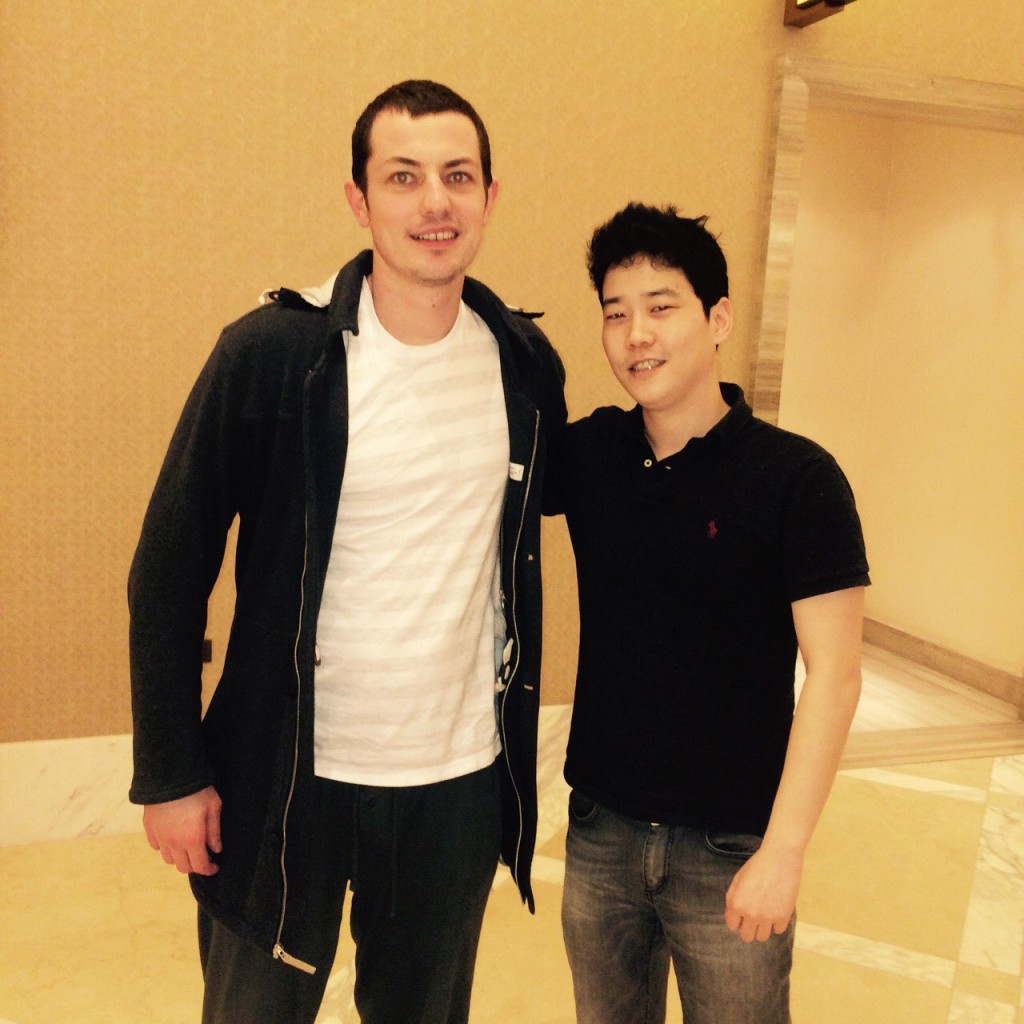 Tom Dwan with a local pro

Stake are, obviously lower than in Macau – just about $50/100, but it’s enough to make a fuss. Other Philippine casinos have much lower stakes with stakes $25/50 being guaranteed VIP zone.

And if there is someone that famous in the casino… madness begins!

More to it, action grows. Phil Ivey posted this photo in his Twitter couple of days ago:

Ad if Ivey himself is in Manila – it’s a big deal.

Is it new Macao?

Nobody builds castles out of air. Philippines is a small village visited by Cirque du Soleil in comparison with Macao. Locals are running circle around “visitors” with their mouths wide open of astonishment and are afraid to touch them and always trying to hide their admiration.

While Macao puts pressure on high rollers with its laws, they are trying to find a new house. Now it’s a chip hostel but it’s ready to build up to a 5-star hotel.