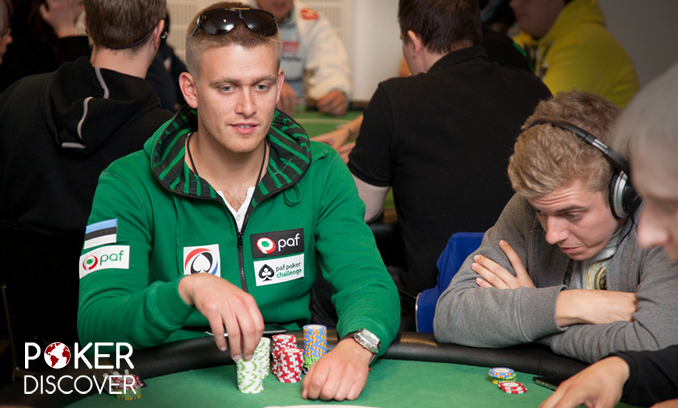 In the smallest of the Baltic states gambling is alive and thriving. Gambling establishments are scattered across the country, poker is mostly played in Tallinn.

Poker in Estonia is young and impetuous. Baltic poker is special. The first casino in the Soviet Union «Astoria Palace» opened its doors in Tallinn in 1989. However, now Estonian gambling is under severe pressure: financial crisis, public protests, tougher laws, etc.

In recent years the number of casinos in Estonia has decreased from hundreds to tens: small arcades could not withstand the biting impact of the government; particularly tough for the industry was the law regulating the location of gaming houses – separate building, separate entrance. The European Union with its complex attitude to gambling has also did its bit.